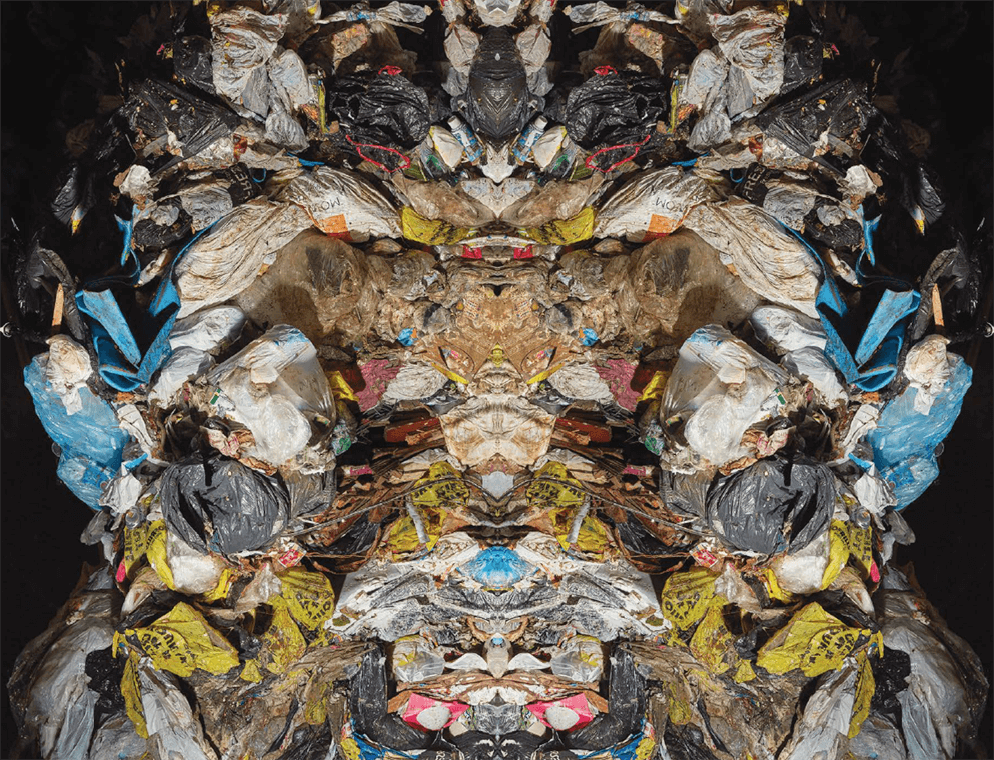 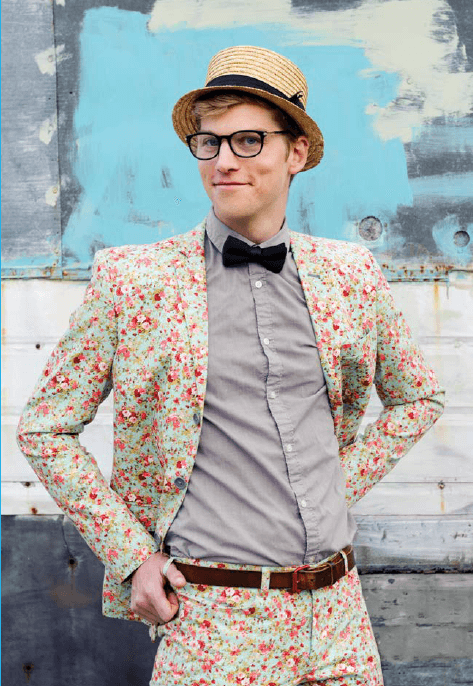 JP King is an artist-designer-educator with a research-based multimedia practice focused on environmental well-being and waste as a world-shaping force. He is currently a PhD candidate at OISE, and teaches on the subjects of discard culture, sustainability, publishing, and printmaking at the University of Toronto. Nominated for a Governor General’s Innovation Award in 2016, King’s research has received support from SSHRC, The Banff Centre, OAC, and TAC. Alongside Sean Martindale, King helped pilot the City of Toronto’s Solid Waste Management Artist-in-Residence program in 2018. He holds an MFA in Interdisciplinary Art, Media, and Design from OCAD U. With more than a decade of experience in independent publishing, design and illustration, JP is a pioneer in the field of Risograph printing. In 2010, he founded the experimental publishing lab, Paper Pusher. His award-winning personal print projects have been exhibited in various artist-run centres across Canada, and most notably at the MoMA. His client list includes Penguin Books, Oxford University Press, New Scientist magazine, and Fast Company. He was the former creative director of Papirmass, an art print subscription service that delivered more than 200,000 prints to people all over the world. JP King lives in Toronto with his wife, Kirsten McCrea.

Two passions drive my creative research: waste and print publishing. In 2010, I purchased and repaired a broken and near-obsolete Risograph printer from a Montreal copy shop. In a spare bedroom, I built my own little experimental publishing laboratory and called it Paper Pusher Printworks. I gathered old office equipment, furniture, and stocked old paper salvaged from a defunct mill. I collaborated with artists, writers, and designers to turn digital files into highly tactile publications, posters, and print editions. I worked until my elbows were covered in ink, and the rising sun filled my windows. Then, I went to sleep in the next room and rolled rainbows on my sheets.

Risograph is a delightfully quirky process. For those unfamiliar with Risography, the medium is best understood as a hybrid between screen printing and photocopying, though it is technically a descendant of the mimeograph and stencil duplication. In a high gloss world of virtual
perfection, I fell in love with the irregularities and limitations of this method. The low cost and high speed allowed me to publish my “artwork” as freely circulating ephemera: pamphlets, cards, and posters. But believe me, the absurdity of giving away free prints on the subject waste is not lost on me.

Waste, as we know it, is a capitalist magic trick which makes us believe that wasted-things have no value. As an artist-designer-educator, I am concerned about the invisibility of waste-as-a-belief-system, actively shaping our relationship with the surrounding world. Disposable design strategies lay to waste extracted resources, toxic compounds, functional goods, natural landscapes, and every type of life on earth. Our society excels at turning resources into waste faster than it can turn waste back into resources. And so, ironically, as we waste more resources, we may soon discover that today’s garbage will be tomorrow’s gold.

The print, “Tomorrow’s Gold”, playfully depicts a waterfall of colourful plastic containers, the kind of which fill recycling bins around the world. I created this image as a mid-century commercial illustrator would have. I digitally emulated Bourges sheets to overprint three spot colour separations, which produce a final palette of seven colours. I was drawn to turn this chaotic composition into a graphic print as I began to think about camouflage patterns, and how garbage, as a cultural designation, hides residual value. When I finished the drawing, the bottles, to me, looked like the kind of treasure hoard that a cartoon dragon would protectively sleep atop.

In 2018, China halted the import of dirty plastics and the global recycling system collapsed. The iconic recycling bin has become symbolic of a serious problem. Unwavering faith in recycling has validated a disposable way of life. The flaw in plastic packaging is that it is designed to outlive the shelf life of its contents by a few centuries. Said differently, the juice goes bad long before the jug. So, as microplastics show up in waterways, fruits, and even mother’s milk, sadly, the monstrous hybrid that is today’s garbage may not be gold after all.

Wasting Away Together
Looking Back (and Forward) in Suspended Time