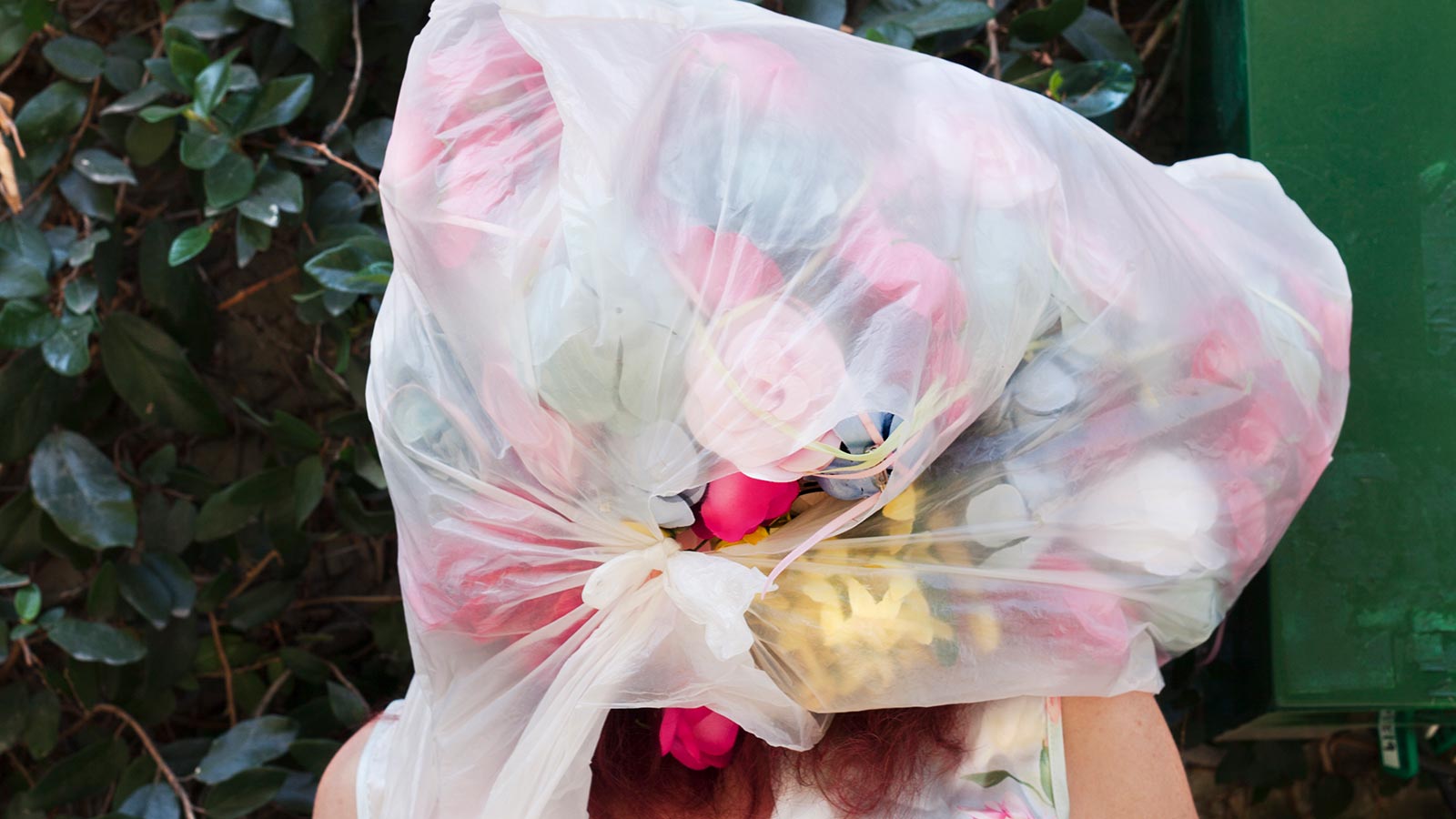 Artist Micheline Durocher says about her work: “In my photos I embrace the inherent theatricality of objects. Banal objects and consumer goods appear both as props and actors. I have this passion for objects. I am an active scavenger of high and low culture who often takes things out of context and out of their original function. By repurposing, and redisplaying these objects and establishing new interactions through the camera lens I look for new meanings and relationships in the stuff that we consume. My work takes the broader feelings of everyday life, and puts them into an aesthetic perspective.”

Micheline would like to acknowledge the support of Bishop’s University.