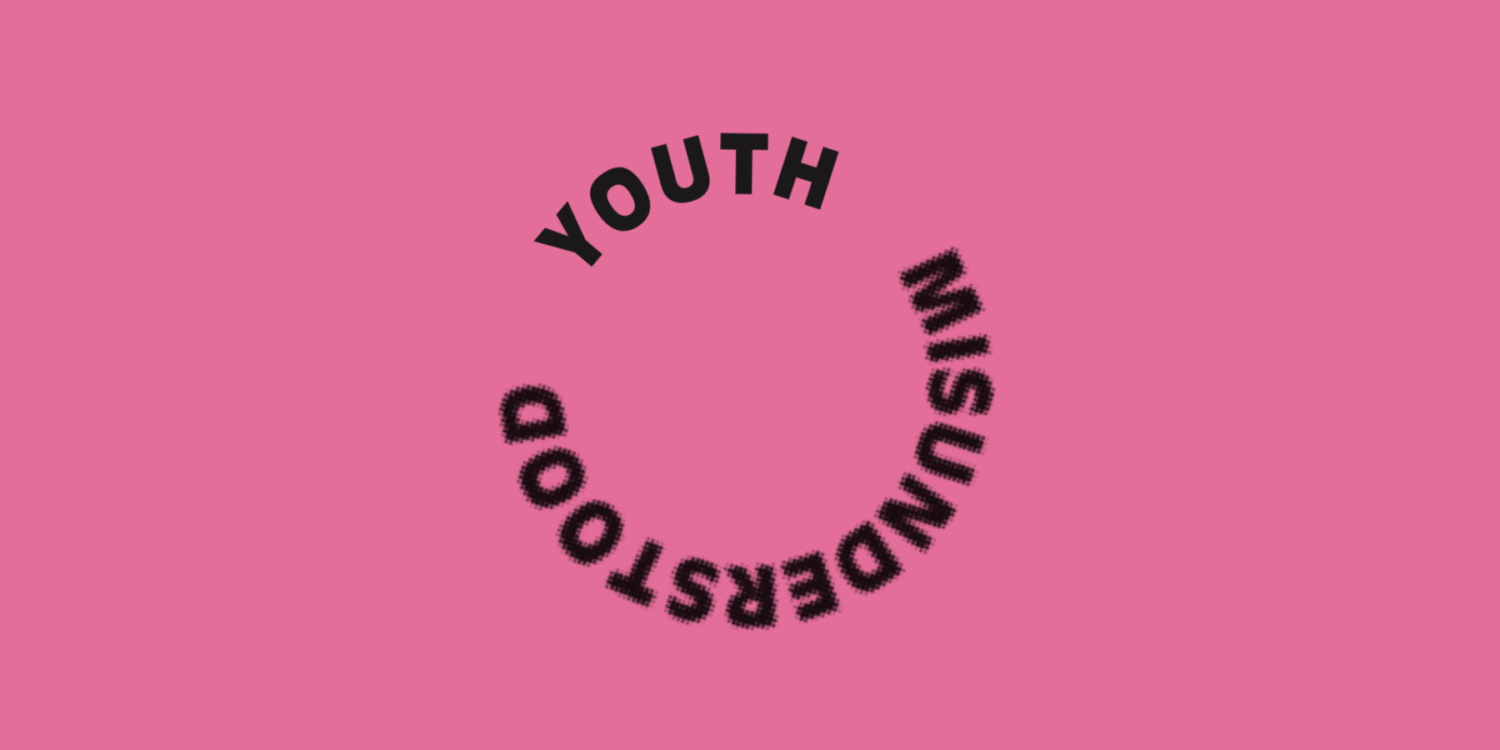 We asked youth about words they often use that they have to define for others. Here are some examples:

Used to describe someone or something that’s mainstream or lacks originality.
Ex: Did you see what she was wearing? She’s so basic.

Describes anything that looks really good or on point.
Ex: Your new jeans are snatched.

Used at the end of a sentence for emphasis, like a verbal exclamation mark.
Ex: I didn’t sleep at all last night. I’m tired boots.

Describes A) something that is amazing. or B) The state of being intoxicated.
Ex: A) That party was lit -or- She bought me drinks all night — I got so lit

A verb used to endorse a romantic coupling, whether it is real or not.
Ex: I ship Hermione Granger and Ron Weasley.

To be socially aware.
Ex: While you are obsessing with the Kardashians, there are millions of homeless in the world. STAY WOKE

Describes something that is high quality or trendy.
Ex: That club last night was straight fire.

Describes something is that shady or suspicious.
Ex: That abandoned gas station is mad sus.