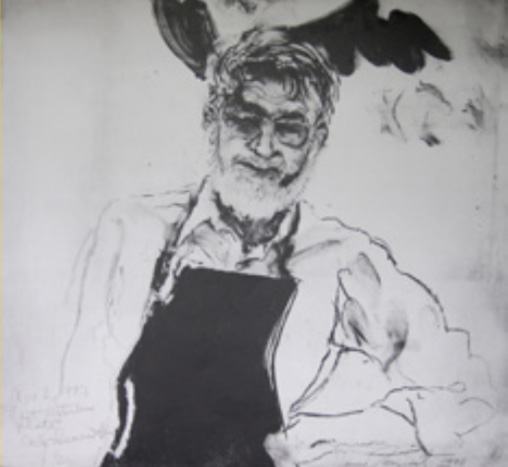 Nik Semenoff is many things: an accomplished printmaker, painter, jeweller, drawer, architectural model builder, tool manufacturer and published inventor. He is also a dear friend and mentor. Since the early 1980s, I’ve been fortunate enough to learn about his inventions and from his wealth of printmaking knowledge.

Working primarily out of his basement studio, Nik has made a number of major discoveries that have contributed to making printmaking safer and more environmentally friendly. He received the Saskatchewan Arts Board Lifetime Award for Excellence in the Arts in 1999 and was received a Doctor of Letters for his contribution to the evolution of new printmaking technology in 2006. His processes are now used by universities and printmakers across North America, Europe and Asia.

Here are a few of his printmaking innovations he’s shared with me over the years: 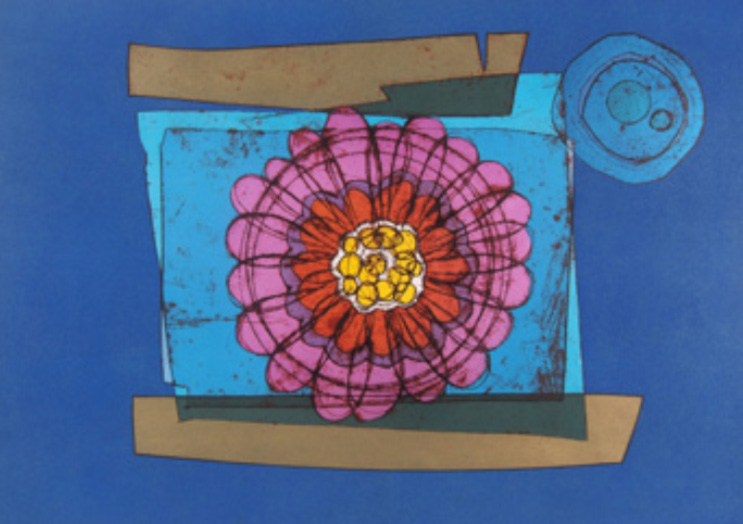 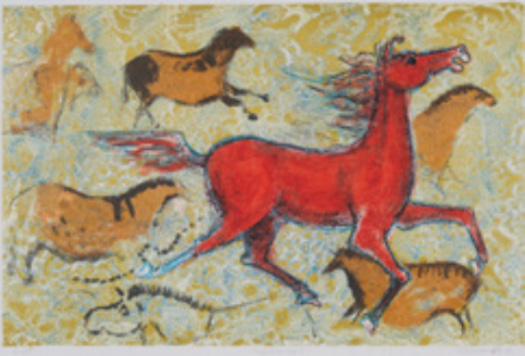 Cutting down on waste
Seeing the waste generated from lithography, Nik devised a system of recycling and reusing old plates. Not only did this make the process more eco- friendly, but it also helped students save money. He also developed a punch system for the plates, modified from the graphic industry, resulting in perfect registration.

Freeing up the fine artist in the printmaker
While on sabbatical in 1985, Nik developed a method to replace grease-based touches. Using a toner chalk and wax pencil on a ball plate instead, Nik’s technique brought a freer form to printmaking that didn’t need excessive planning to produce multiples of spontaneous art. It also allowed the artist to explore a wider array of fine lines, textures and saturations through lithography and etching.

Cleaning up oil-based ink screen printing
Nik developed a water-based ink by using commercial wallpaper paste and adding colour to it. He even implemented an ink carousel from a paint store to measure and calibrate the colour. Removal of oil-based inks and caustic cleaners made the screen printing area much safer and less toxic.

Making printing devices more portable
Over the years, Nik has built everything from a large scraper press capable of handling a full sheet of paper to a number of light portable palm presses. These hand devices— sometimes made with machined bearings or a sealer jar or a simple block of toothpicks glued together—are rubbed on the back of the paper while positioned on the plate.

Increasing consistency in inking plates
As Nik worked on different sizes and ink formulations, he required more versatility in the rollers. Increased surface area on a roller increases the coverage that you can make in one push. His three-part roller is like a large commercial printing press, where the rubber rollers are stacked in a triangle and share the ink transfer. This increases the length of your roll when pushing up, helping to apply the ink more consistently.

Want to learn more?
Now 89, Nik Semenoff is still hosting occasional printmaking workshops, as he feels it is a way of offering a hands- on approach to his methods. He shares his resources and developments in printmaking and jewellery making on his Blog, New Directions In Printmaking, ndiprintmaking.ca