After Much Consideration, Tomorrow Has Not Been Cancelled 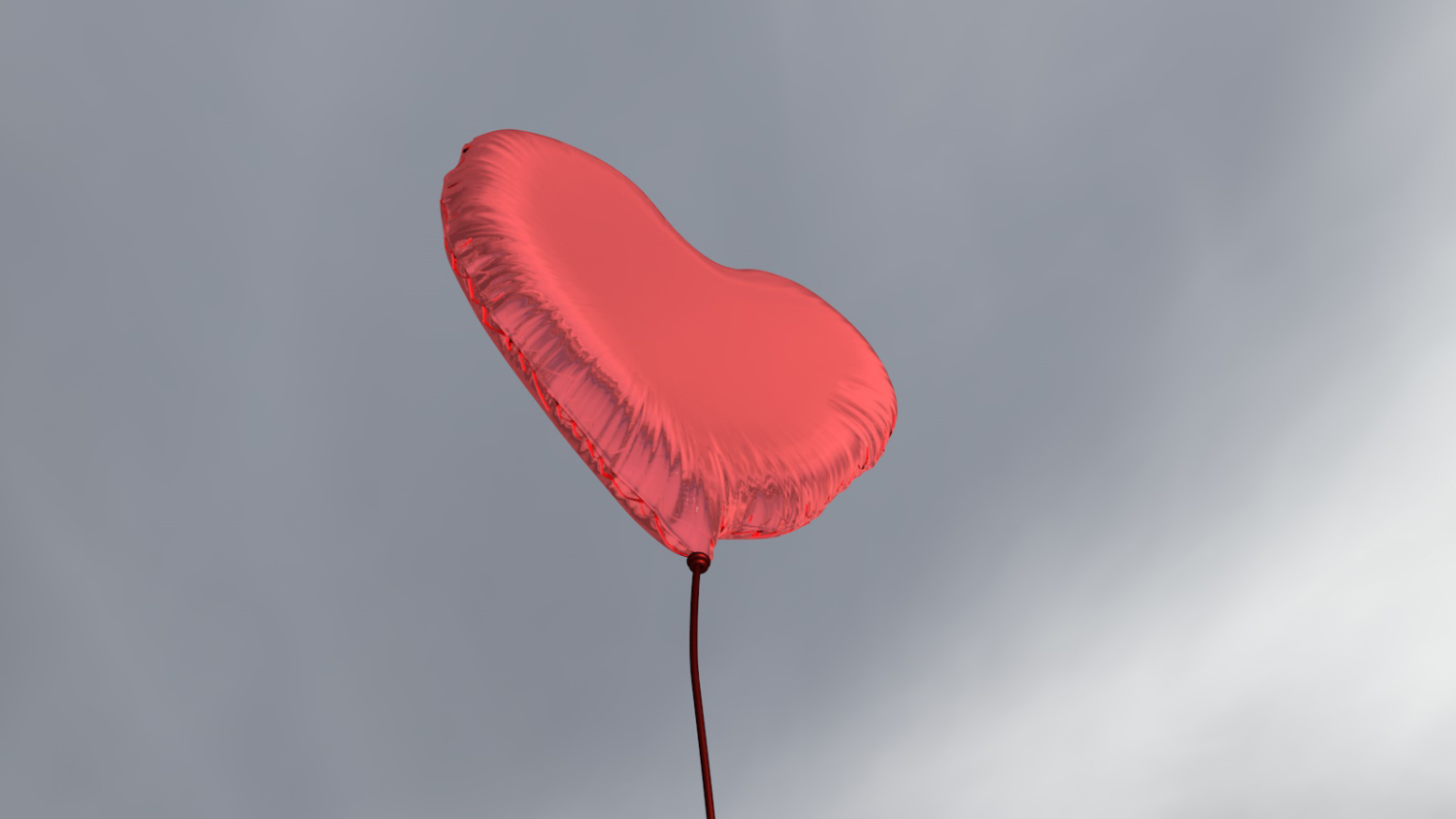 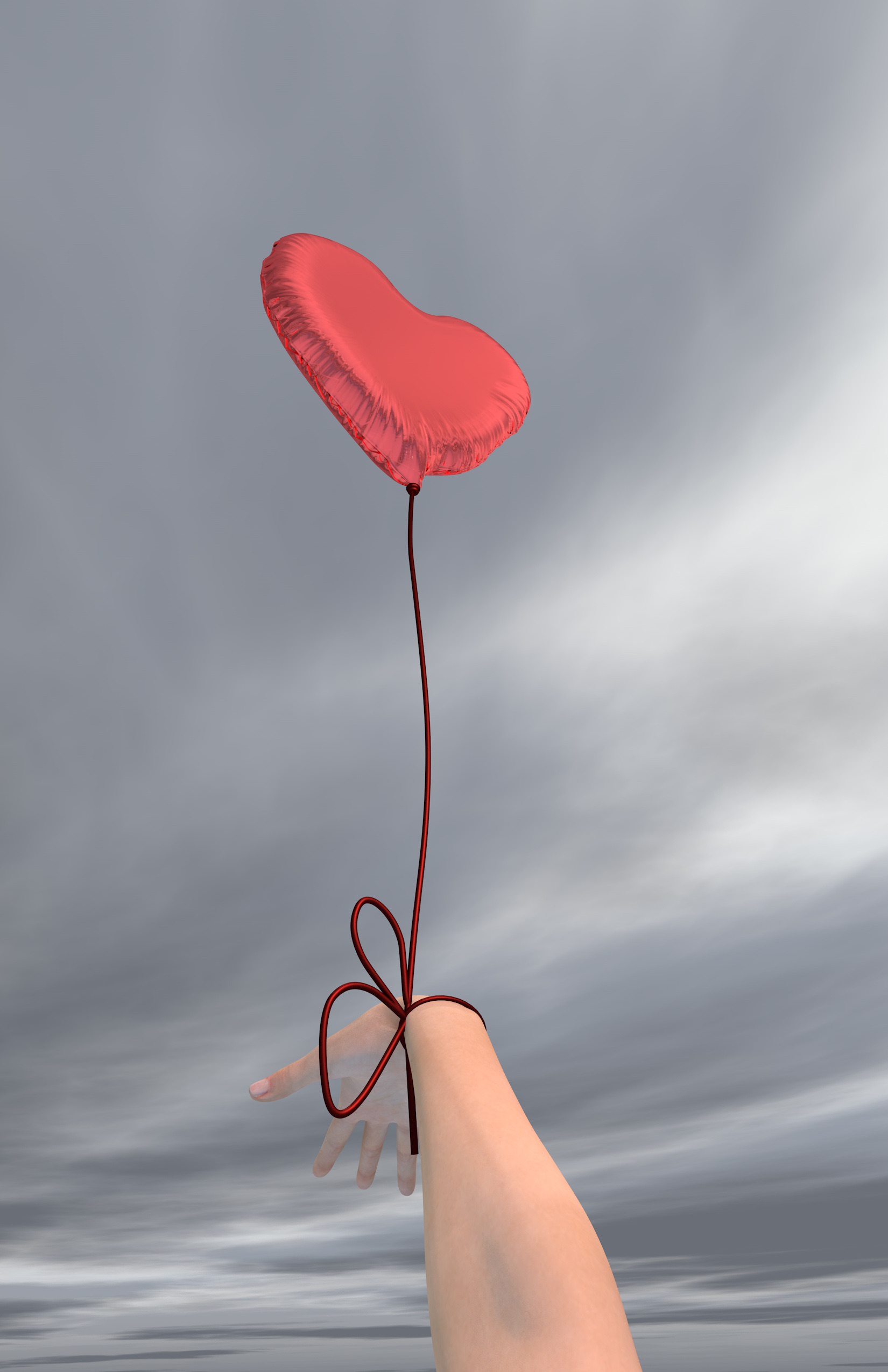 To look towards the future is to look towards crisis management. As social relations, politics, and the planet’s ecosystem collapse around us, with us, and because of us, crisis is being infinitely managed. This infinite management occurs as a result of the current systems of governance practicing maintenance through reactionary action, as opposed to progressive investment. In other words, systems of governance react to uphold a status quo, instead of organizing in a way that acknowledges change as inevitable.

This constant negotiation of crisis allows governing bodies to maintain power. The widest reaching of these governing bodies is neoliberal-capitalism, and those who are disadvantaged by it, are strategically disadvantaged. Neoliberal-capitalism governs contemporary society under the guise of individual freedom and gain in a free-market economy. What it continues to forget (or strategically ignore) is that not everyone is born equal and free.

Neoliberal-capitalism binds us to unrealistic and unsustainable expectations of how to participate in the world. It forces us to maintain a status quo that is inherently designed to exclude us. This governing body regulates and perpetuates what the ‘normal body’ is, deeming everything outside of it less able. And the ‘normal body’ in contemporary Western society is white, male, heterosexual, able-bodied, and ableminded. This criteria (and the degree to which one is separated from it) determines an individual’s value and ability within contemporary society. It allows some voices to be heard and not others.

Neoliberal-capitalism works hard to conceal the possibility for ‘us’ to consider any moments outside of the present moment. It manages our consumption of time through persistent encumbrances; manifesting hurdle after hurdle to keep us consumed with what’s happening now. Remuneration now, distraction now, pleasure now. It makes it near impossible not to participate (work to make money, to support, to live, to die), all the while exploiting our mandatory labour. So what do those of us who refuse to participate do? The future is going to unfold regardless of neoliberal-capitalism chaining us to the present. This is a call to remember that there is an alternative to the obsessive consumption of the now: to task ourselves with this present as a means of demanding a different future. I am wagering on the long game.

What happens next will require carving out space for opportunities to outrun this obsession with the present tense. For me, this begins through the formation of an autonomous and open source web platform. The main mandate is to bring women, queer, trans, poc and all other marginalized folks together to discuss and share their knowledge and skill sets as a means of harnessing information and technology to uplift their own, and each other’s voices.

Rooted in communal education, this web platform will assemble through collaboration, bringing a diversity of voices into deliberations around pertinent contemporary academic literature. From there, it will compile, organize, and unpack various subcategories of critical theory, specifically that which speaks to contemporary politics, technology, and relations. For example, it will gather consequential texts on topics like Marxist-Feminism, with accessible explanations of the subcategory, as well as each text itself. This platform will work with other organizations, writers, and academics to ensure that each piece of literature is free and accessible to those who wish to engage further with the material. Additionally, there will be a forum available for Q&A around each subcategory; a safe space for open dialogue that welcomes curiosity and helps promote accountability.

Drawing from the fundamentals of anarchist organization, this project rejects neoliberal-capitalism and the systemic violence inherent within it, instead emphasizing self-organization, voluntary association, and mutual aid.1 This platform functions as a communal space for folks to collaborate and create new pathways for the production and dissemination of knowledge. Pathways that resist the traditional framework of the academy; a framework that continues to systematically exclude those who do not inhabit the ‘normal body.’ This is an opportunity for a multitude of voices to come together to create different ways of knowing and being in the world, bound by one another. This platform resists neoliberal-capitalism’s system of hyper-valuing individual success and monetary gain, and replaces it with communal flourishing. This flourishing requires a diversity of voices to come together and intervene into the realms of information and technology. Within the context of global ecological catastrophe, how our collective futures manifest is of the utmost importance.

In his latest book, New Dark Age,2 James Bridle emphasizes over and over again the importance of embracing complexity. This project echoes that sentiment: the world will maintain its complexities, regardless of how much knowledge we obtain. There will always be a cacophony of voices saying different things. Silencing some of them over others will not cause them to cease existing; it will not aid in reaching an understanding of the world. Instead, we have to keep listening to the cacophony, regardless of its complexity, and let it undo the unsustainable quest for absolute knowledge.

One practice that this project emphasizes is finding each other, amidst complexity, amidst crisis; finding someone or something to hold onto through it all. Academia functions as a gatekeeper of knowledge and in doing so prevents a huge majority of people from accessing its vocabulary and its resources. By restricting so many people from obtaining its tools, academia creates an echo chamber of the same voice on a loop. The only way to change this is to change the conversation (to break the loop). Thus, those who have access to academia must steal from it, because while the master’s tools will not dismantle the master’s house,3 stealing its tools and repurposing them will. We must disseminate this information more widely, outside of the gates of the academy, because the voices who populate the conversation will change the nature of the conversation. Bringing women, queer, trans, poc and all other marginalized voices together, and to the forefront of conversations about the future, is what must happen next.

If crisis helps maintain the power of governing bodies, then it’s counterintuitive to allow them to continue to make decisions about the future. Within the context of global ecological catastrophe, how our collective futures manifest is of the utmost importance. Tomorrow has not been cancelled, and it will remain populated by the decisions made today.

Featured image is a collaboration with kablusiak for i don’t know what i am supposed to be feeling, 2017.

These shadows of imagination
Heimweh