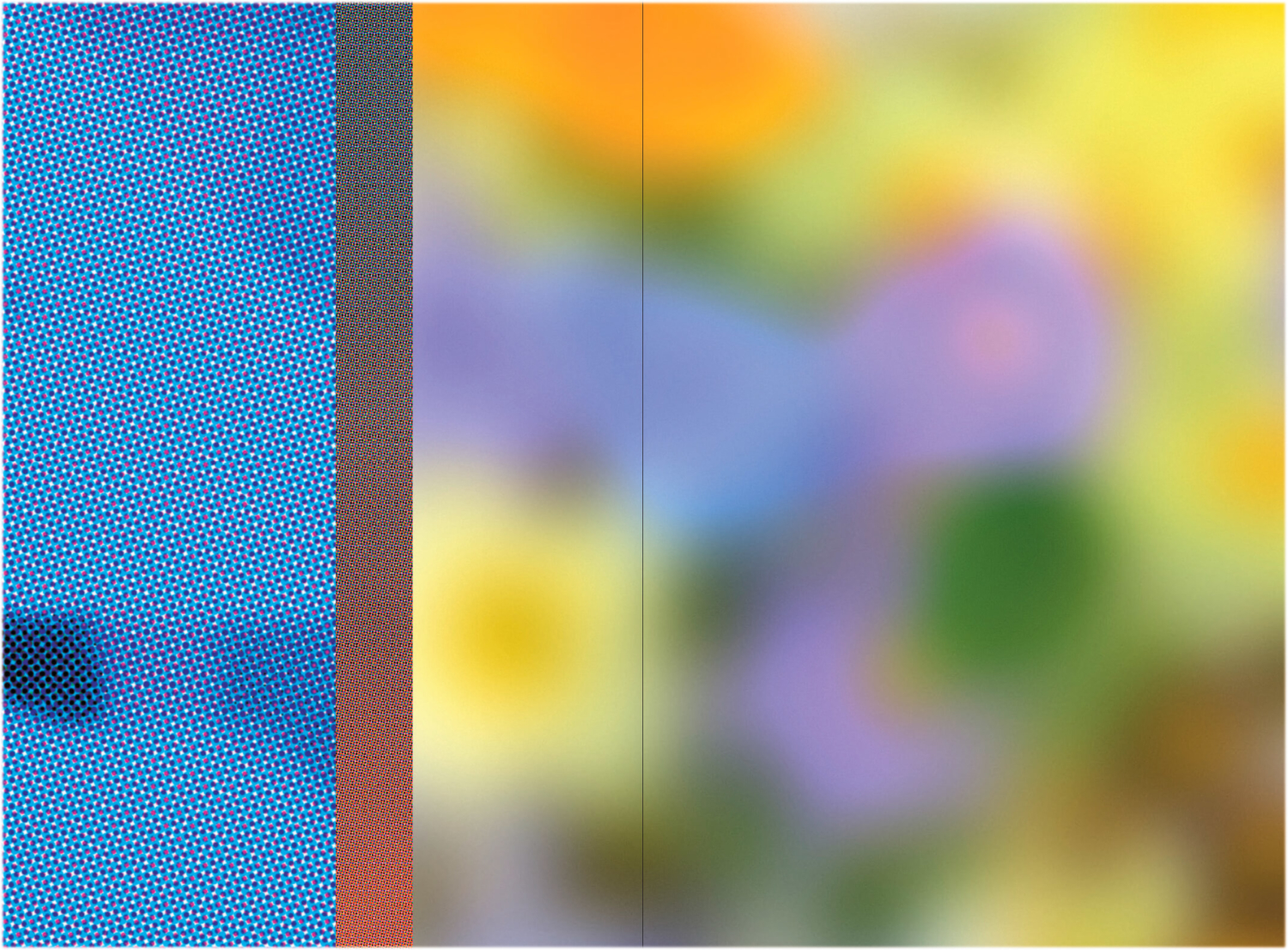 Pat Cheney’s mood ring is a sure way to know yourself and others—if you don’t already. Stop her on the way to the pit and watch her ring turn black.1 She kept a clouded, black marble Josh had once given her in the box where Usui had lived. He told her it matched her mood ring and when it did not she would know her life was getting better.2 We know, don’t we, that homologies don’t really hold between the states of passion, warmth, and happiness in human beings; and we know that old adage that a cold hand might hide a warm heart; and we know that there are better ways to start or end a love affair than with a mood ring.3

I had a sudden horrifying image of the woman I might become if I’m not careful: Crazy Aunt Liz. The divorcée in the muumuu with the dyed orange hair who doesn’t eat dairy but smokes menthols, who’s always just coming back from her astrology cruise or breaking up with her aroma-therapist boyfriend, who reads the Tarot cards of kindergarteners and says things like, “Bring Aunty Liz another wine cooler, baby, and I’ll let you wear my mood ring….”4

The mood ring! He had completely blanked it from his consciousness after creating this world. He felt sudden remorse.5 Someone joked that His mood ring was in fact just a rock of a single non-changing colour that was the colour of a bad mood. God smote that dude hard and where it hurts, more specifically everywhere. God does not like being made light of. He is especially sensitive about his mood ring. God really likes His mood ring and His daily horoscope and His astrological charts which he had specifically drawn up. God is a Capricorn.6

What were the chances of that? Both girls going missing near a solar eclipse, both the same age, both wearing a mood ring with a mermaid on it?7 Then he remembered the ring. He pulled it out and said, “Look what I got from my parents.” He showed Marie the ring. Marie knew about his parents dying in a plane crash so she looked a bit puzzled when he said it was from them.8

All she had to offer him was a five-dollar piece of plastic that turned the colours of the rainbow. Mack deserved more, but Roy was right about one thing. They were out of time. They could be dead in a matter of minutes.9

Blushing is the colour of virtue.10

II Sergio Serrano’s work in At a Time: Tender and Tense is titled Mood Ring Farewell. It seems composed of the barest fragments of print culture—unidentifiable close-ups broken down further into coarse halftones and CMYK rosettes. The details wash over the page spreads, usurping the place that might be held by text or identifiable images; Sarah Charlesworth minus the critiqued icons, Pacifico Silano sans the obscured figures of desire. So, what do these atomized fragments leave us with?

I’ve punched Serrano’s title into Google Books, trying to work back to the culture of which it is part. Only two hits are from the mood ring’s heyday; most are from unpaginated ebook romances and young adult novels. In both genres, the mood ring’s mechanics and history are typically explained at some length, followed by one or another character attempting to recall what each colour of the ring refers to. The device is treated at ironic remove—it certainly doesn’t reveal real emotions—but also carries something of the scientific—if the liquid crystals within are activated by the heat of the wearer, it must be telling us something. Scenes of mood-rings-as-wedding-rings seem to have become a trope of nouveau romance, which have replaced the actual wood pulp of cheap bodice-rippers with wine-stained Kindles. The editing on them is atrocious, though one wonders if editing could save a novel whose author decided to name the main character Yeshiva (oy vey ist mir…).

That Serrano highlights the oscillating colours typical of physical print production, rather than the blinding blue light of these recent imposters, seems to offer the closest clue to the ‘Farewell’ of his title, which is otherwise absent from the pages I’ve found. A farewell to ink and paper, to the sweet scent of acidification, to the covers on display in our hands like mood rings. This farewell is printed digitally, on a thin sheet of adhesive plastic. Plastic is in our bones, our lungs, our fetuses, our oceans and rocks; all of our goodbyes are compromised. Let us go and enjoy our good fortune. I can think of no sadder ending. — Luke Johnson