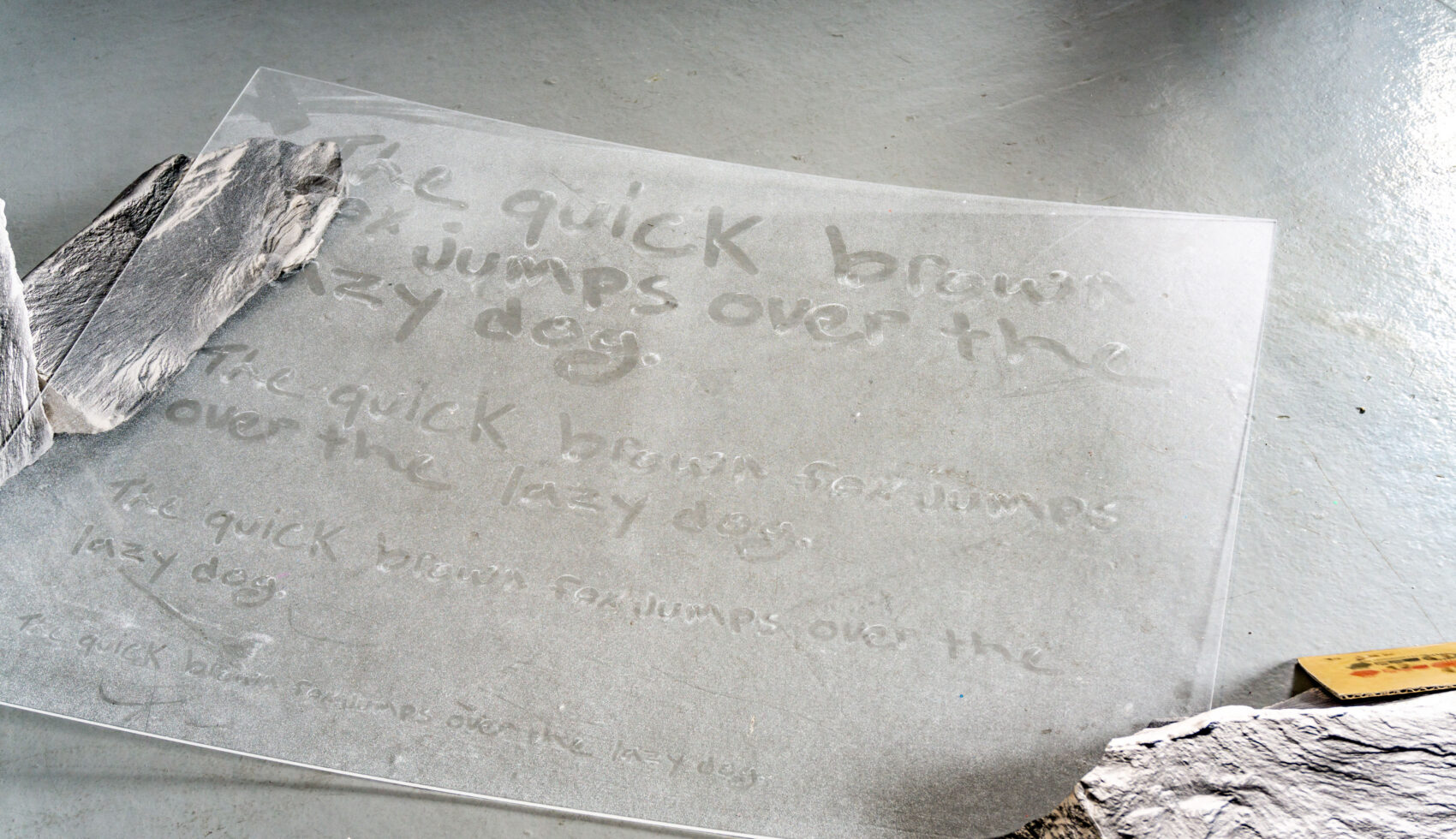 What is so new about “new media”?

Early definitions of “media” simply meant “material” (wood, bronze, ink, and so on). How ironic is it then that new media (more commonly known as digital media) is viewed as holding an immaterial existence? The digital image, after all, is “made” of light and a language of binary code, not ink and paper. But why is this shift towards immaterialism an important distinction between our original definitions of media?

Printmakers know all too well why the adoption of new forms of media mark major cultural shifts. We know this having intimately studied the implications of the printing press. With the birth of print media, radical changes in fundamental concepts such as originality, ephemerality, identity, and time were reshaped by new forms of media and communication. We are now once again faced with an epistemological and ontological crisis of the image due to digital methods of image making. The only question is whether or not new media brings new problems or if it simply breathes new life into some of our oldest questions.

Through lithography and silkscreen printing, the works displayed in W Y S I W Y G, create representations, visual metaphors, and stand-ins for the artifacts, systems, and codes involved in digital communications. Familiar base materials such as dust are chosen as both subject matter and backdrop because of their connection to concepts of trace, indexicality, and time. By falsifying and manipulating these familiar materials through digital means, the stark contrast is made visual between the material world and the tools which increasingly shape how we conceptualize and interact with it.

Alex Linfield is a multidisciplinary artist and printmaker with a Master of Fine Arts from NSCAD University and a Bachelor of Fine Arts from the University of Alberta. Raised in Treaty 8 territory (Grande Prairie, Alberta), Linfield worked in manufacturing and industry which sparked his interest in reproducibility, mass produced objects, and automated industrial tools. During his MFA he was introduced to thing theory (a philosophy of objects), media theory, and concepts surrounding communication which greatly influenced the exhibition “W Y S I W Y G.” In 2020 he moved to Mohkinstsis (Calgary) where he continues to develop his artistic practice. www.alexlinfield.com

SNAP Gallery will be open for drop-ins on Thursdays and Fridays 12pm-6pm, and 12-5pm on Saturdays. 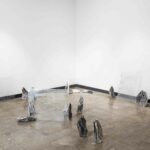 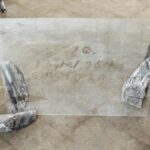 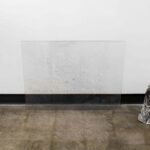 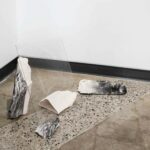 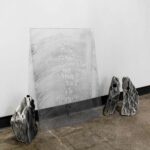 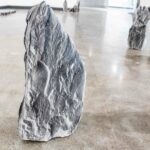 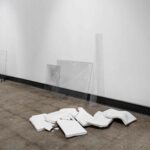 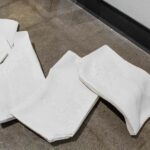 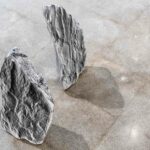 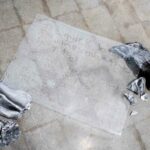 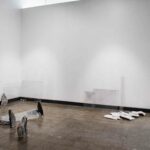 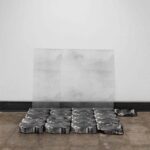 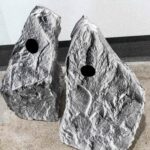 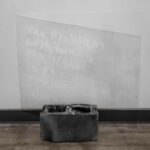 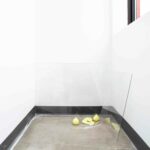 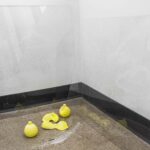