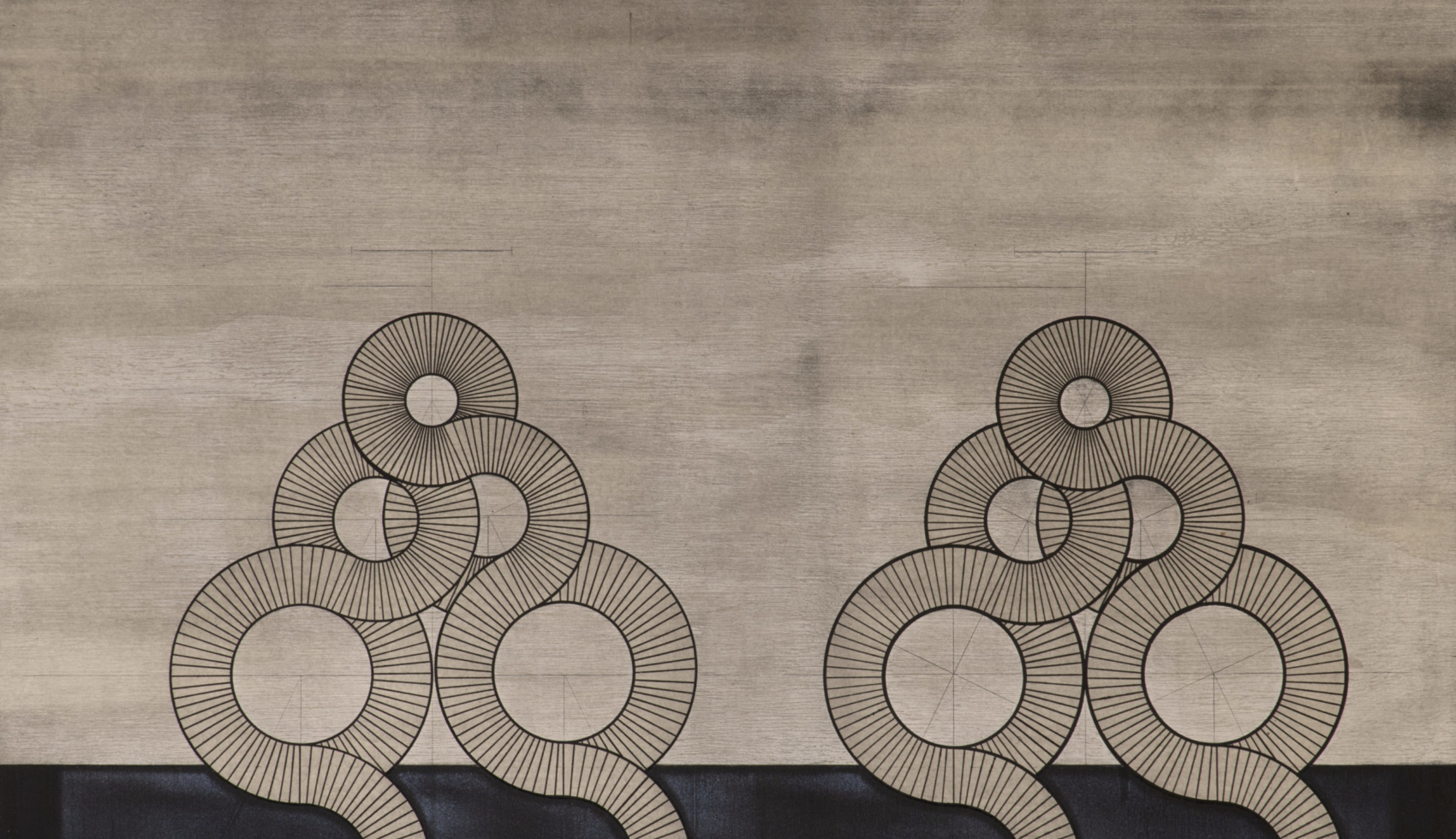 This body of work stems from an interest in the geometry of letterforms and design associated with typography. Through Print, my aim is to ponder and investigate the architectural sensibility of letterforms. In the graphic alphabetic system that we predominantly use in the West, the Latin alphabet, the baseline essentially functions as a horizon and letterforms generally sit atop the baseline as though they are bearing the weight of their own elements. Using this baseline/horizon line parallel as a point of departure, I speculate as to the relationship between ancient earthworks and megalithic monuments, their role as communicators in the landscape and if their sensibilities in any way informed the development of the plethora of lost or abandoned writing systems that collectively resulted in the letterforms that we use today.

This work argues that a vestigial sensibility of landscape is woven into the fabric of our writing system. It is a musing of an alternative system of graphic symbols that asserts an origin more closely connected to a context rooted in landscape. My intention is to deconstruct the sensibilities of how the Latin Alphabetic system works and mutate different possibilities that function within but also transgress the boundaries of that system.

James Boychuk-Hunter is an artist working in printmaking, drawing and sculpture. He has an MFA from The University of Tennessee in Knoxville and a BFA from the University of Alberta. He has exhibited in the United States and Canada as well as in Poland and China. He is currently a sessional faculty member in the print media department at The Alberta University of the Arts,  (AU Arts), and is a member of the Board of Directors at Alberta Printmakers (artist run centre) in Calgary Alberta. 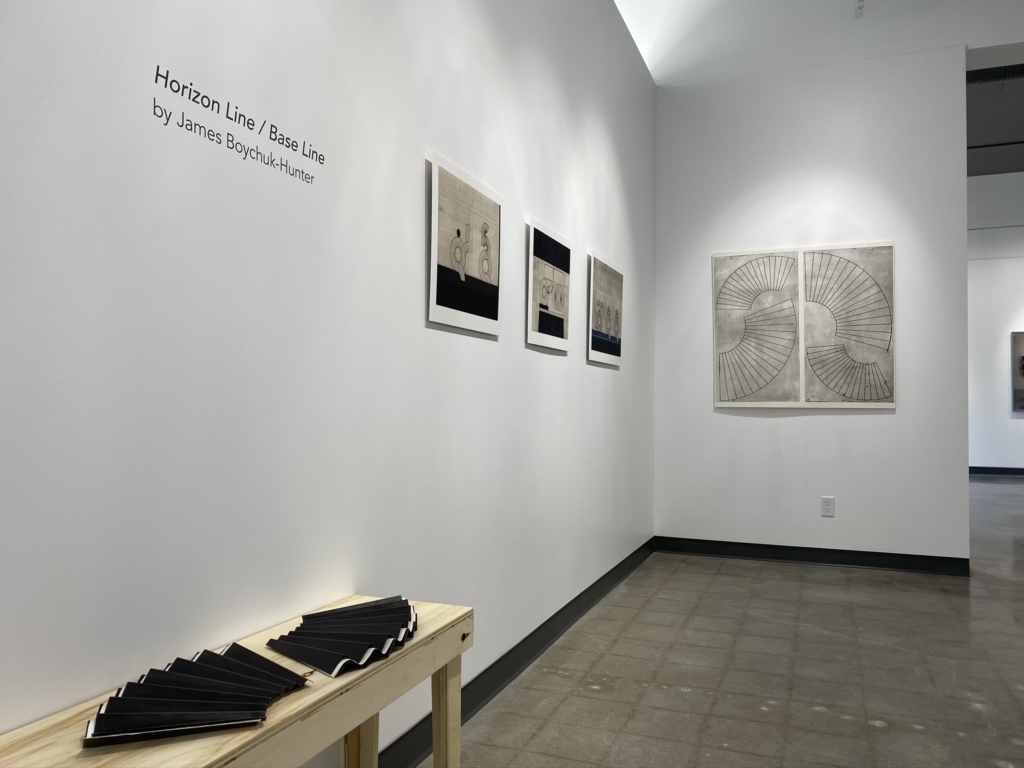 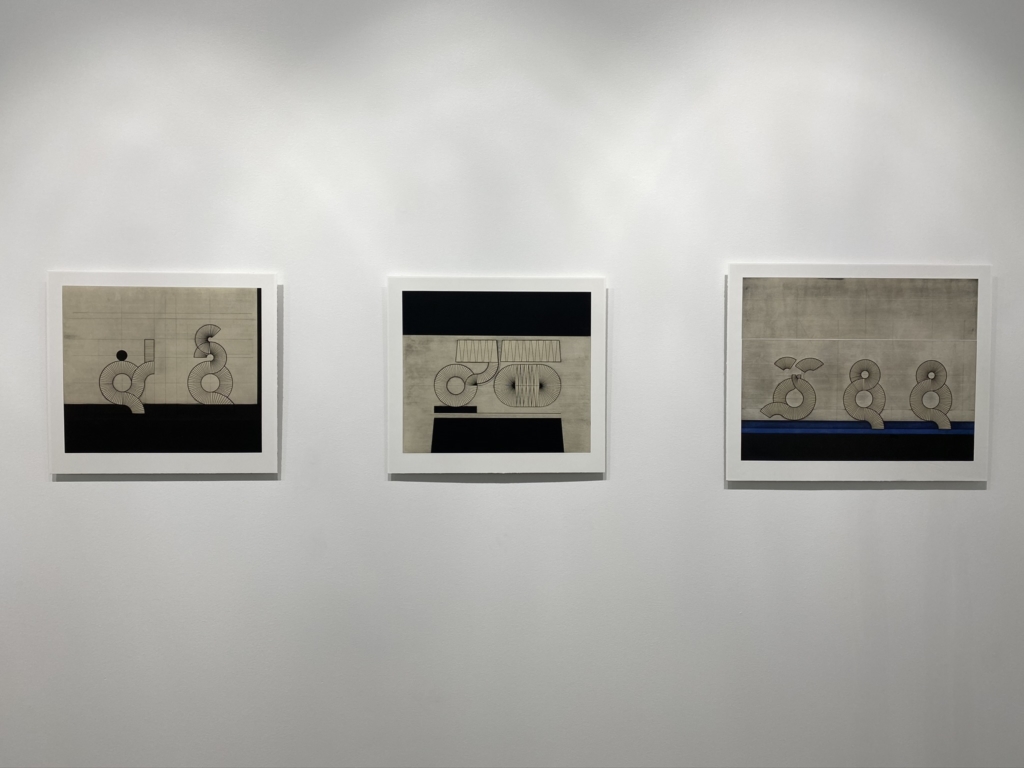 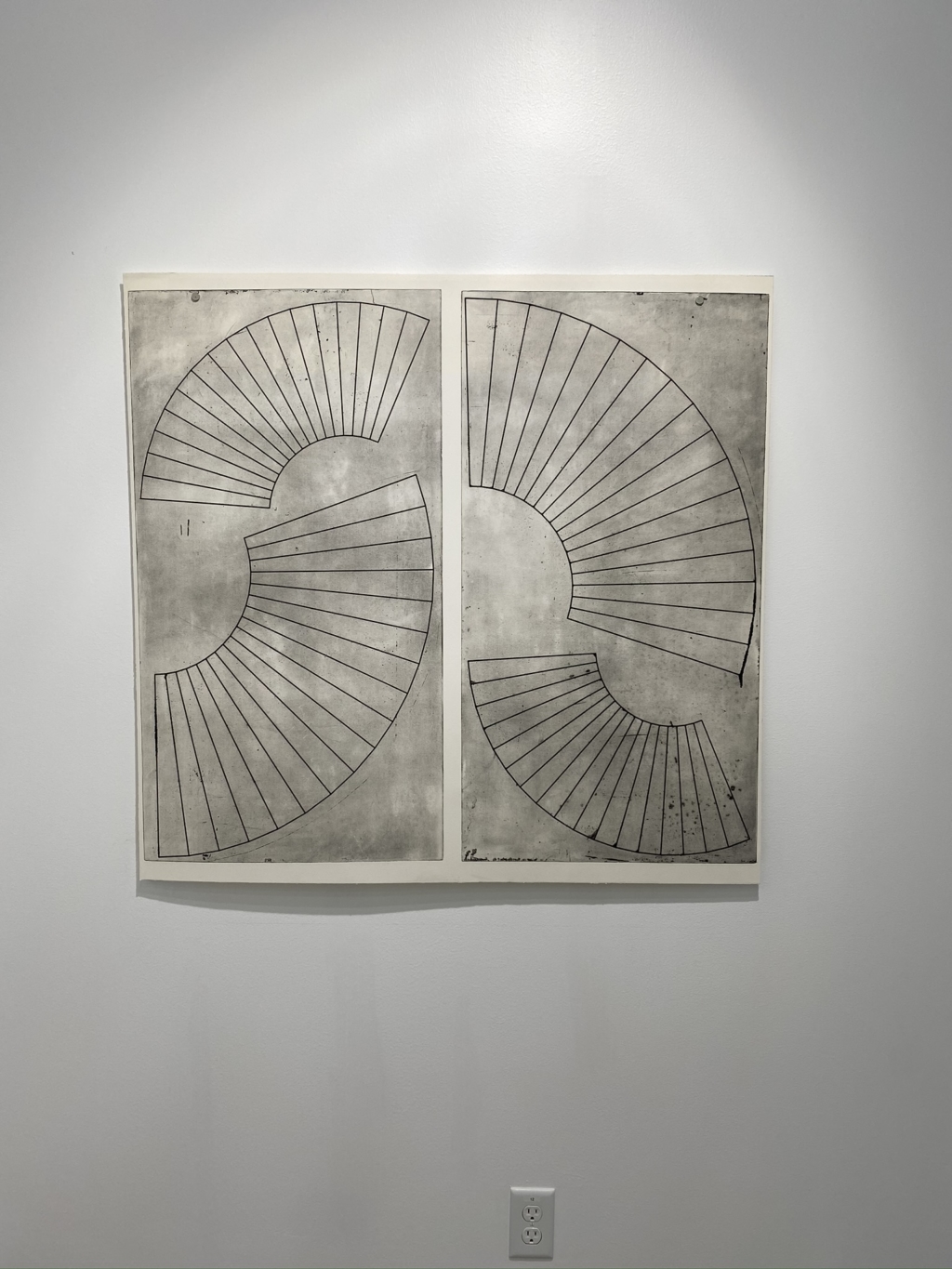 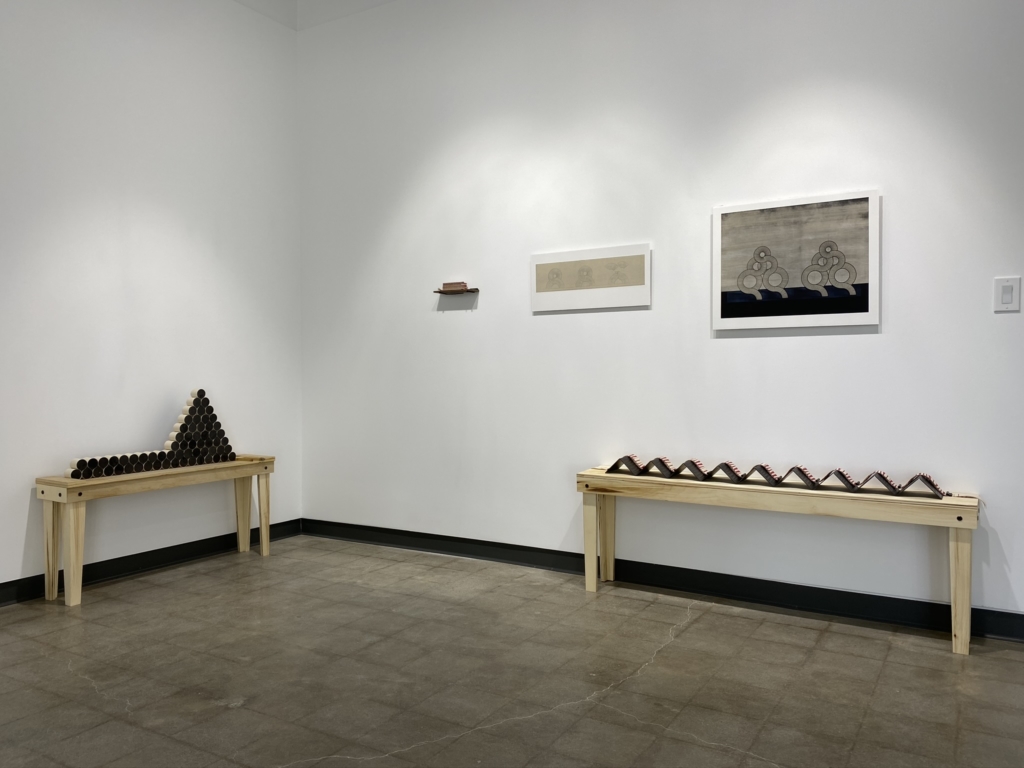 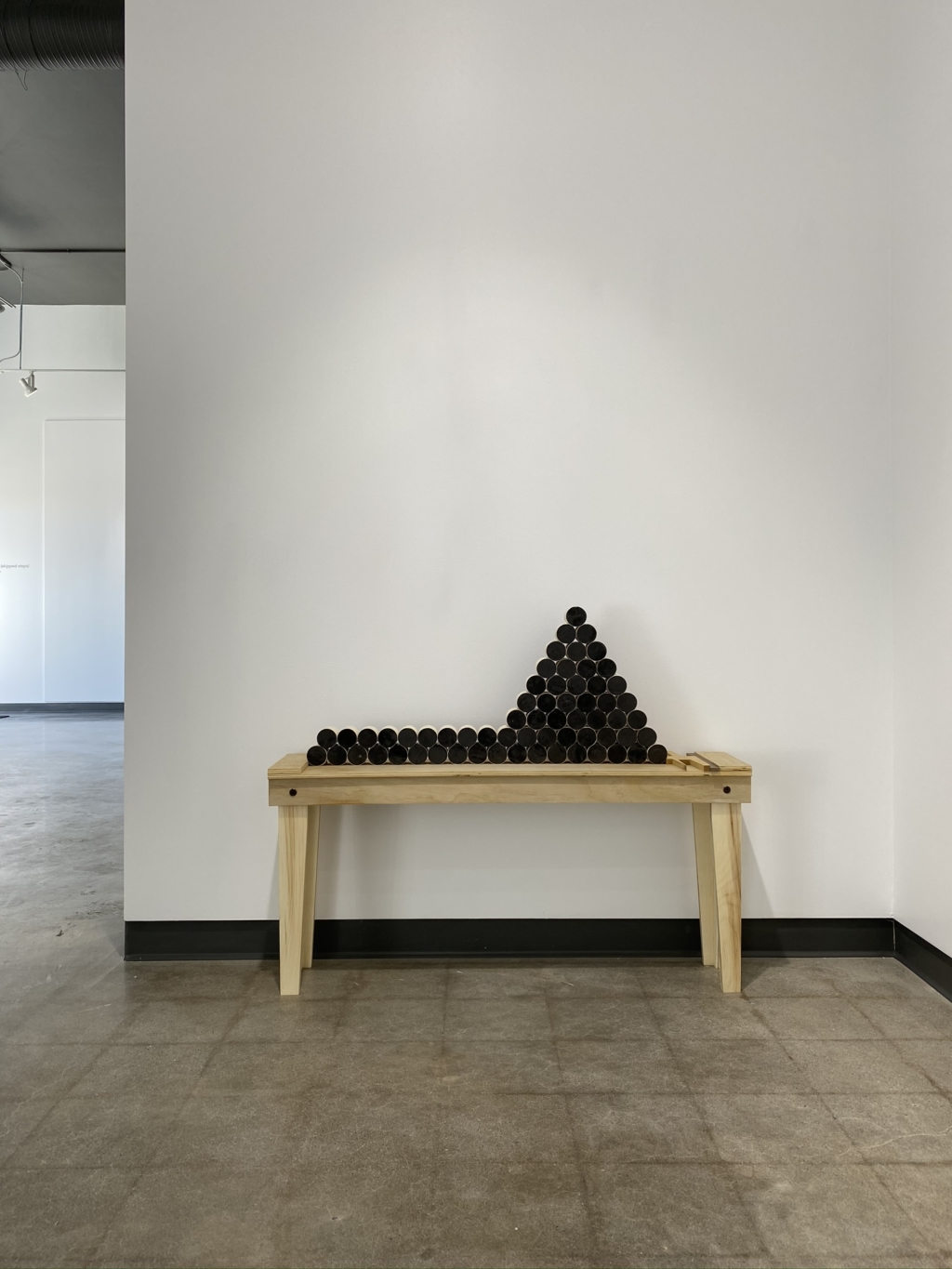 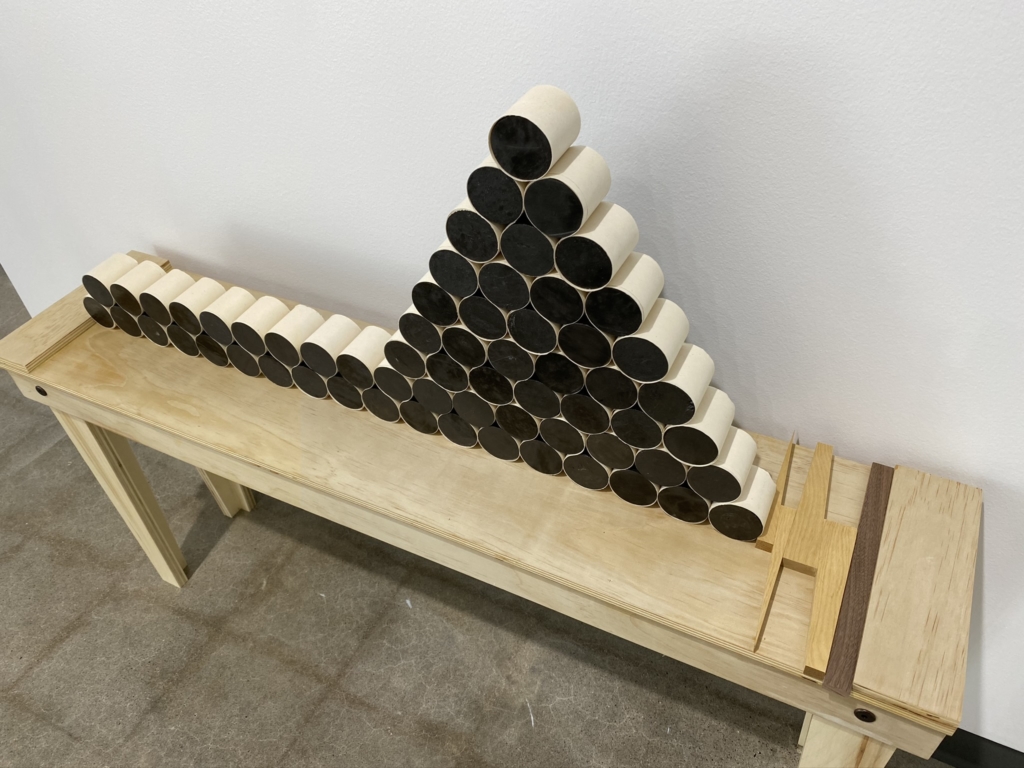 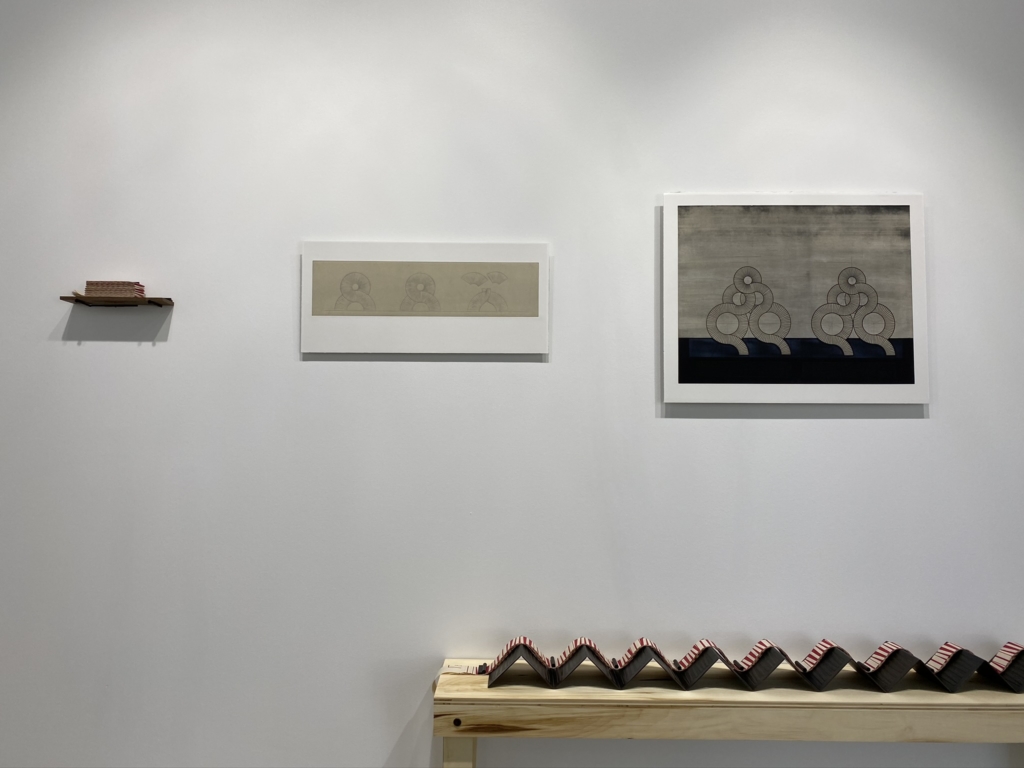 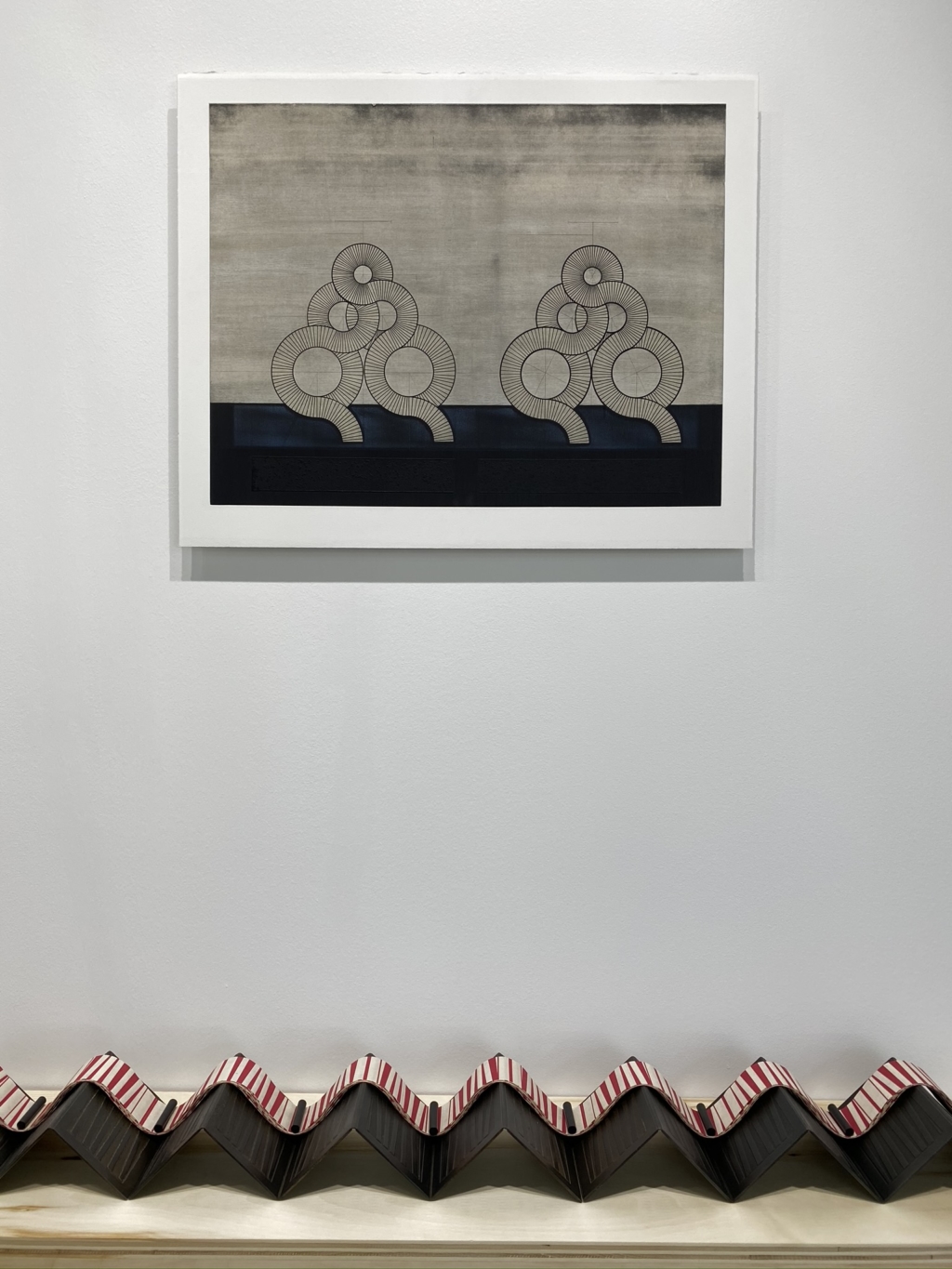 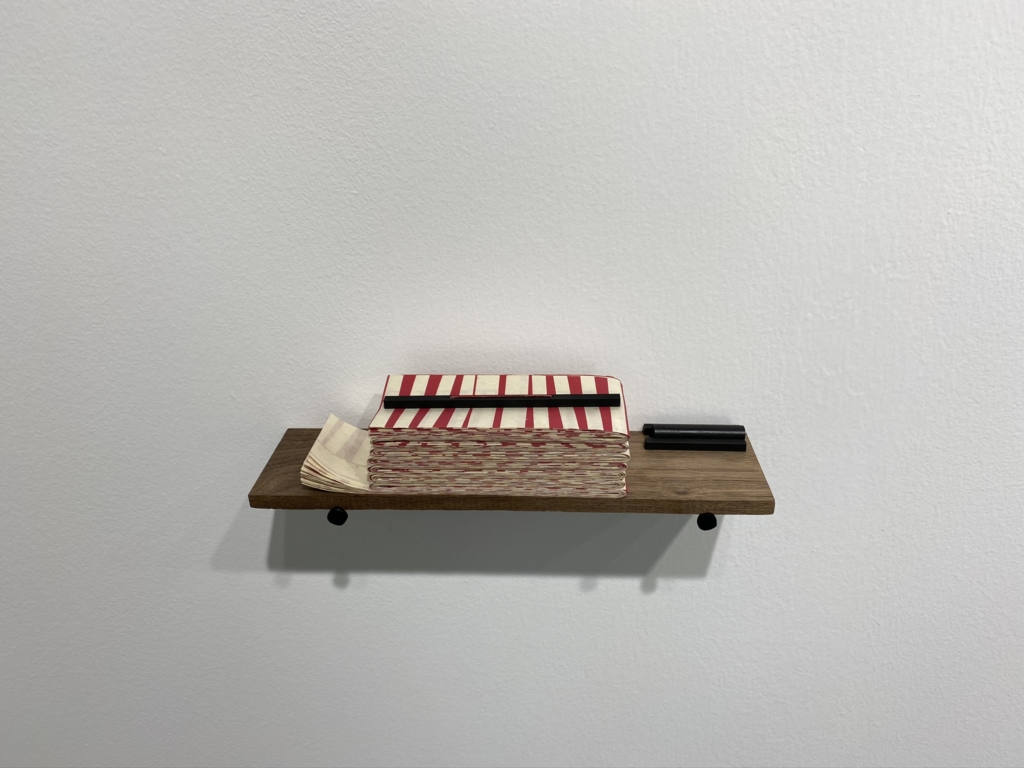 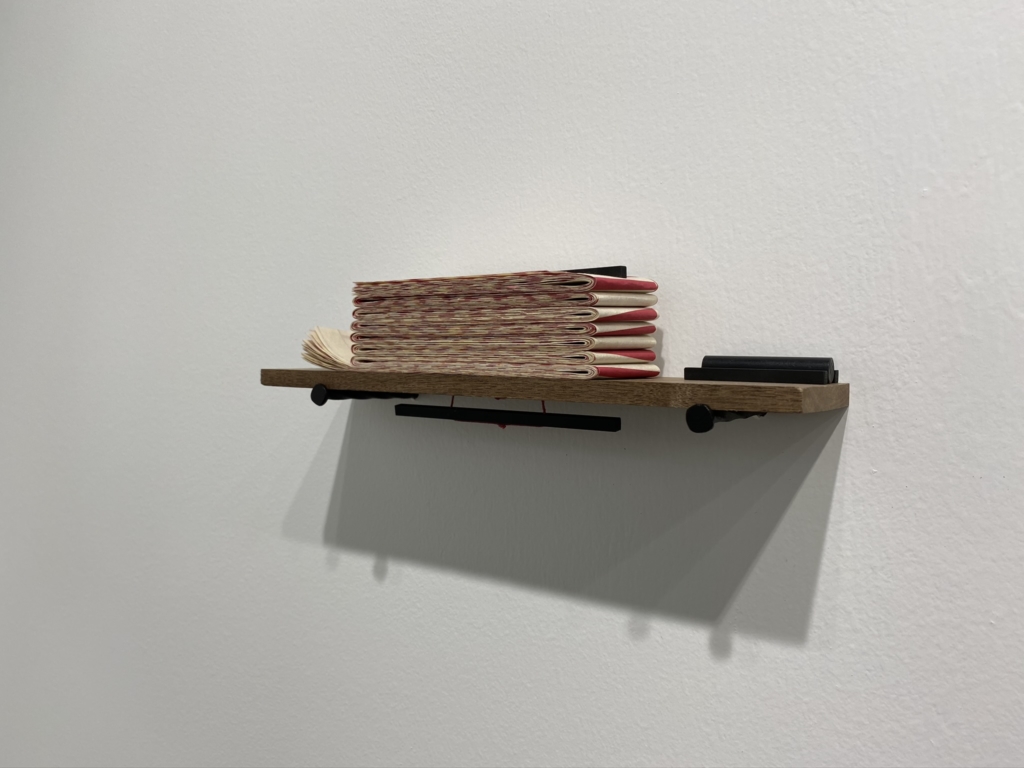 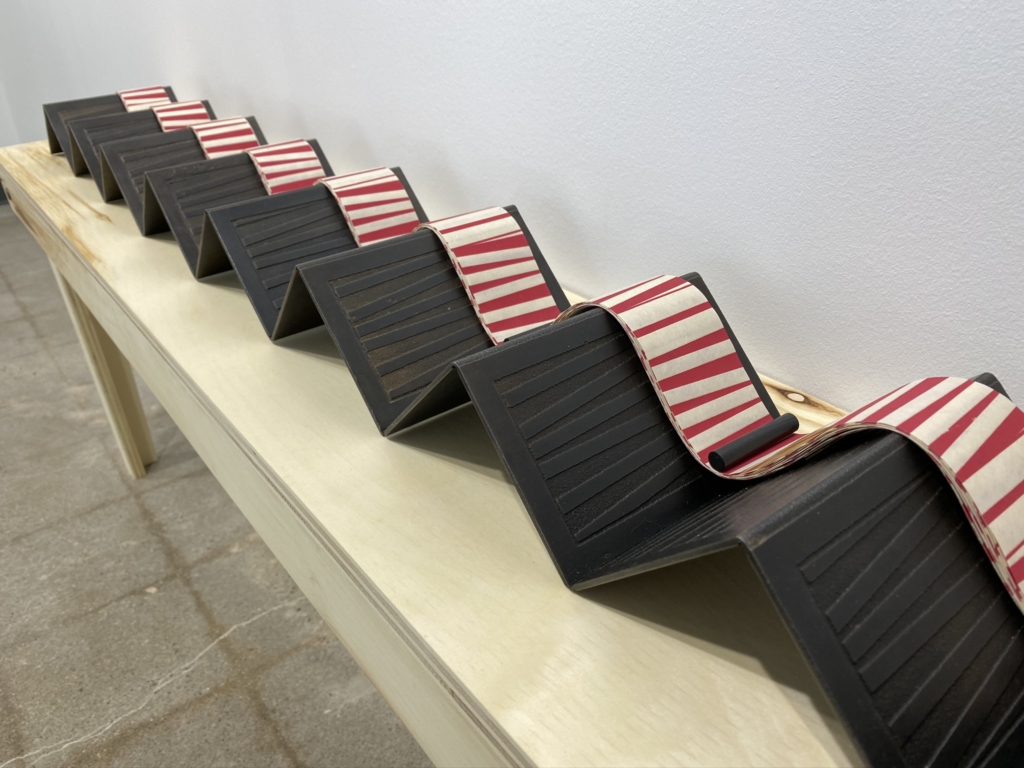 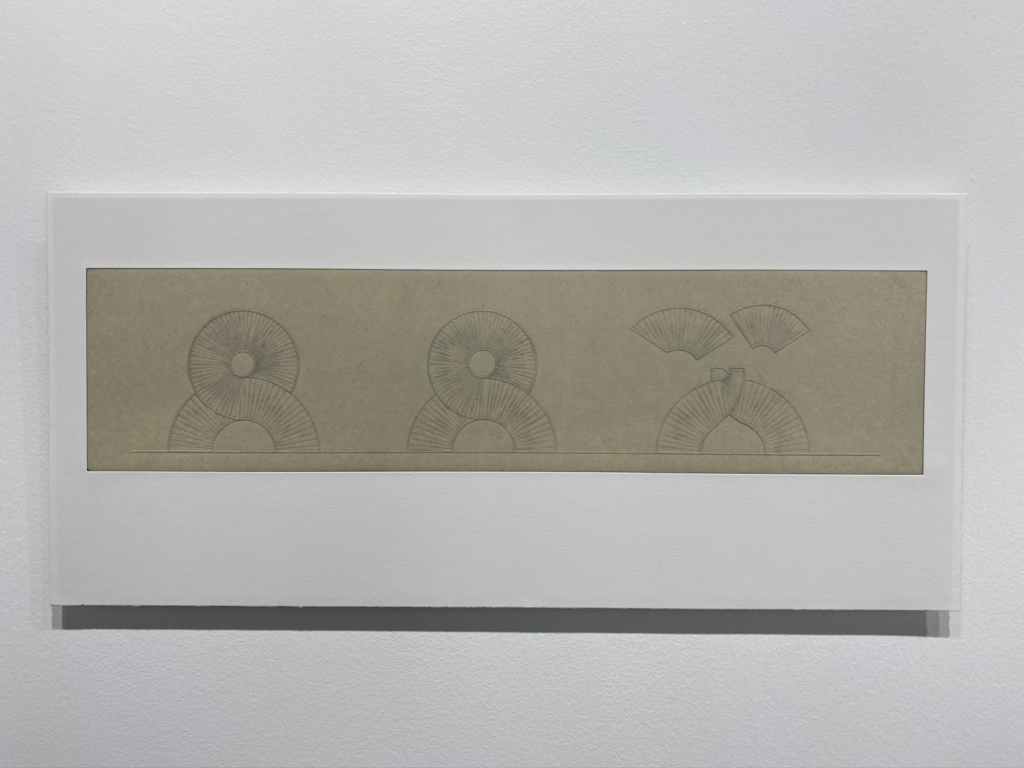