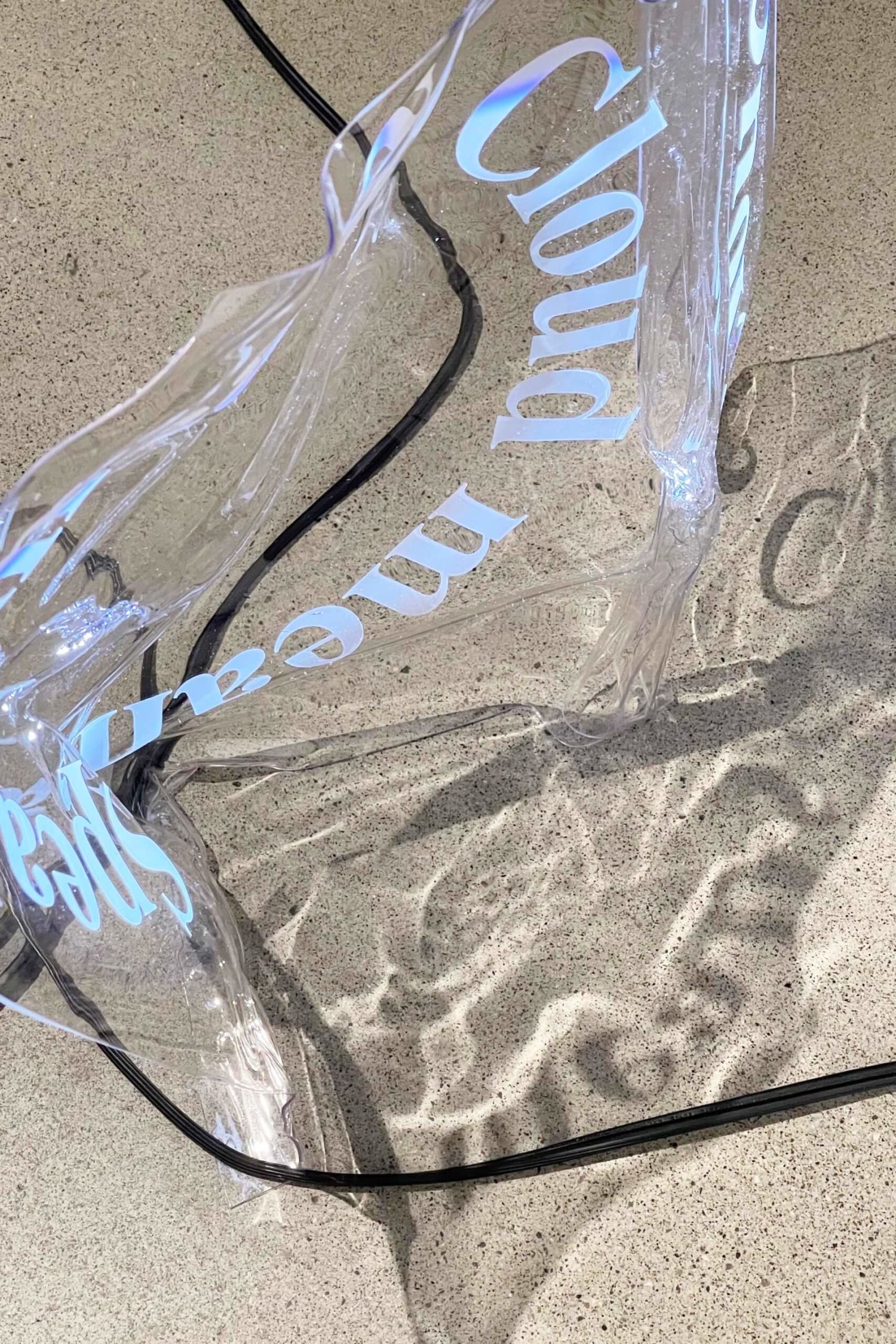 Xi Jin (she/her) grew up in the heart of Beijing, China, and spent a decade in Canada studying and living. From an early age, she would experiment with different mediums, which would mold her interest in art as it was fine-tuned eventually at the NSCAD University. In 2021, she completes an MFA program at the University of Alberta. Xi Jin is a visual artist and a poet and would like to turn her experience on primary or second language as a source of thematic motivation. From this began to research a wide range of thinkers exploring the philosophy of language and semiotics to support her studio practice. In turn, this innovative research has also led her to consider how new digital technologies impact language and our understanding of self.

Xi Jin believes that we are constantly constructing reality through language, and at the same time, it also reveals a spectacle of the collapse of the real. Is it the case that the more you know a language system, the less flexible it becomes? If a language system is conceptual, what is it like, how does it play a role in defining our every day realities? And how does it work with us in shaping the way we think and act? Nowadays, we get around in the world, we relate to other people, we communicate, but a large number of languages don’t seem to translate easily, and they all are not well aligned for us. Not everything is translatable; the space for misunderstanding is vast. We’re comfortable, even passive, in our own language environments. Perhaps there will be a moment of loss when language navigates to us to become standardized.

Her works will take the form of dystopian critique hybridized by humor and magical realism. A spectrum of text, print media, installation, video, and collaborative works seek to respond to the current dilemmas caused by language shaping in our perception, discourse, cultural equality and predict issues derived from it. It has also created a role for me to utilize breakdown as a method, mistakes as experience, and degrades the complexity and continuity of language to uncover its strange shapes, its poetry, its embeddedness in the everyday, and its strangeness as well. No matter what imagery I use in my work, it explores how we jump out of the manipulation of language we live in, sometimes just its form, sometimes its meaning. It is as linguist Noam Chomsky proposes, that “some random mutation took place, maybe after some strange cosmic ray shower, and it reorganized the brain, implanting a language organ in an otherwise primate brain.” Xi Jin supposes she may be involved in a strange space, imitating these evolutionary processes, and resetting what and how language represents. 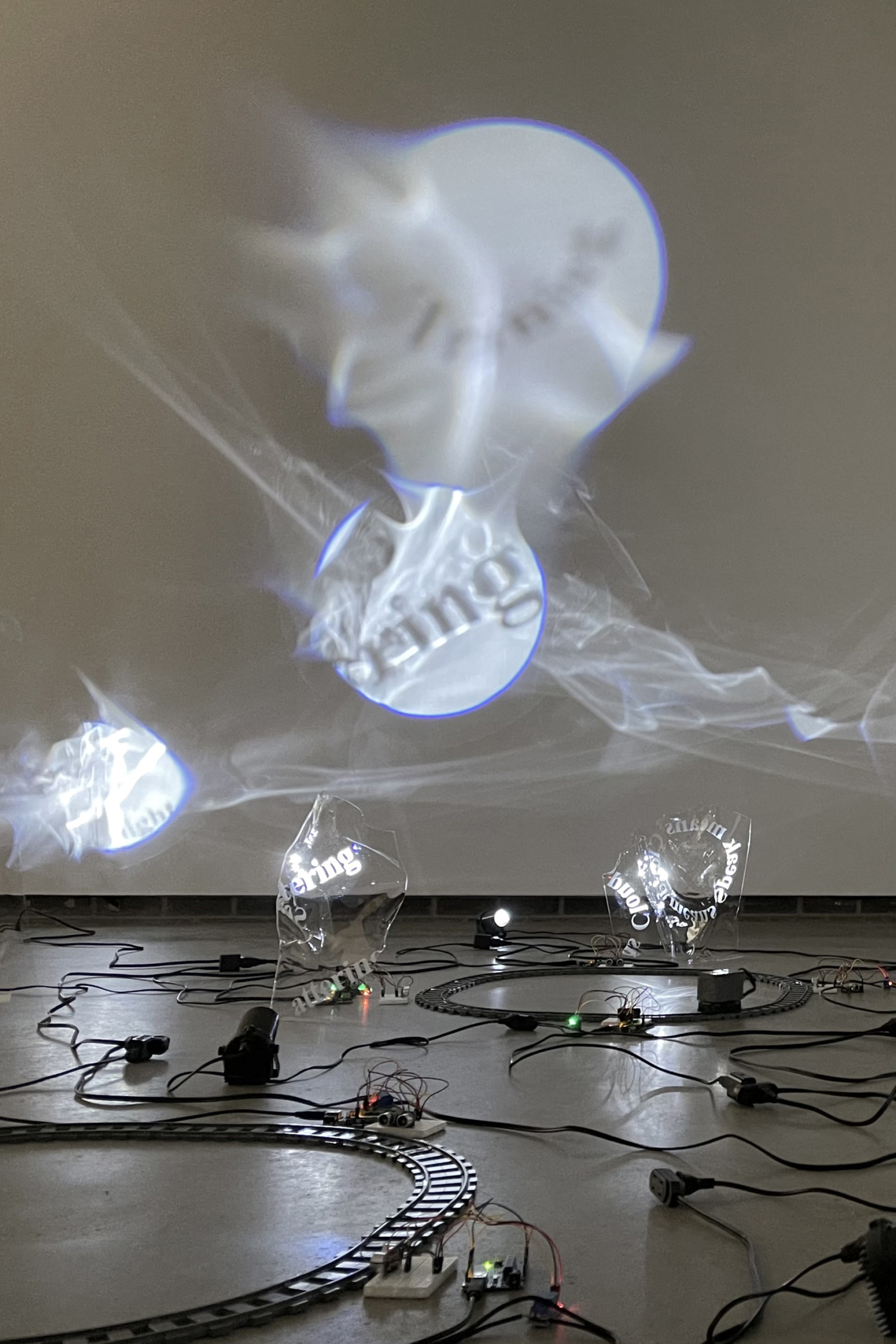