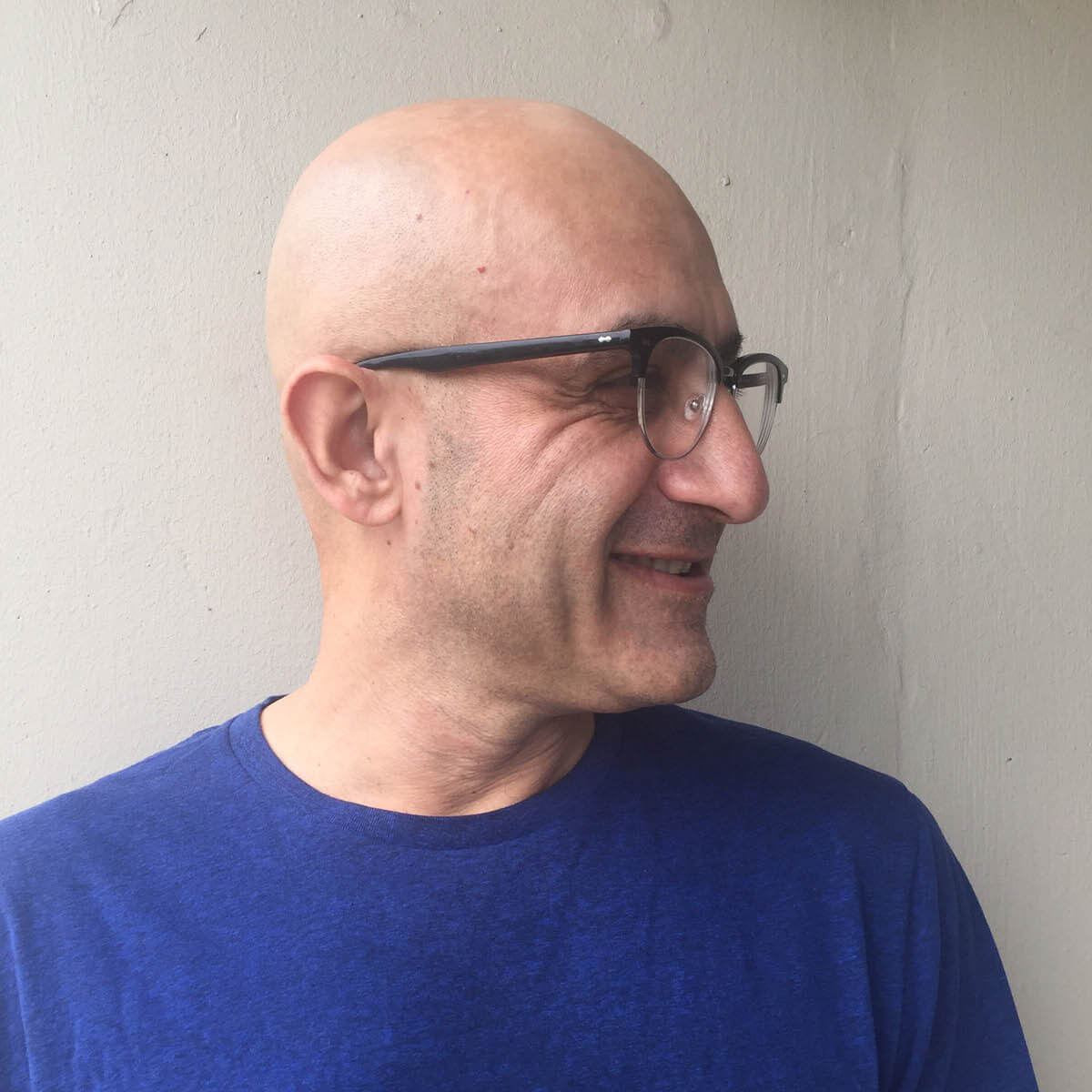 In Community Artist in Residence 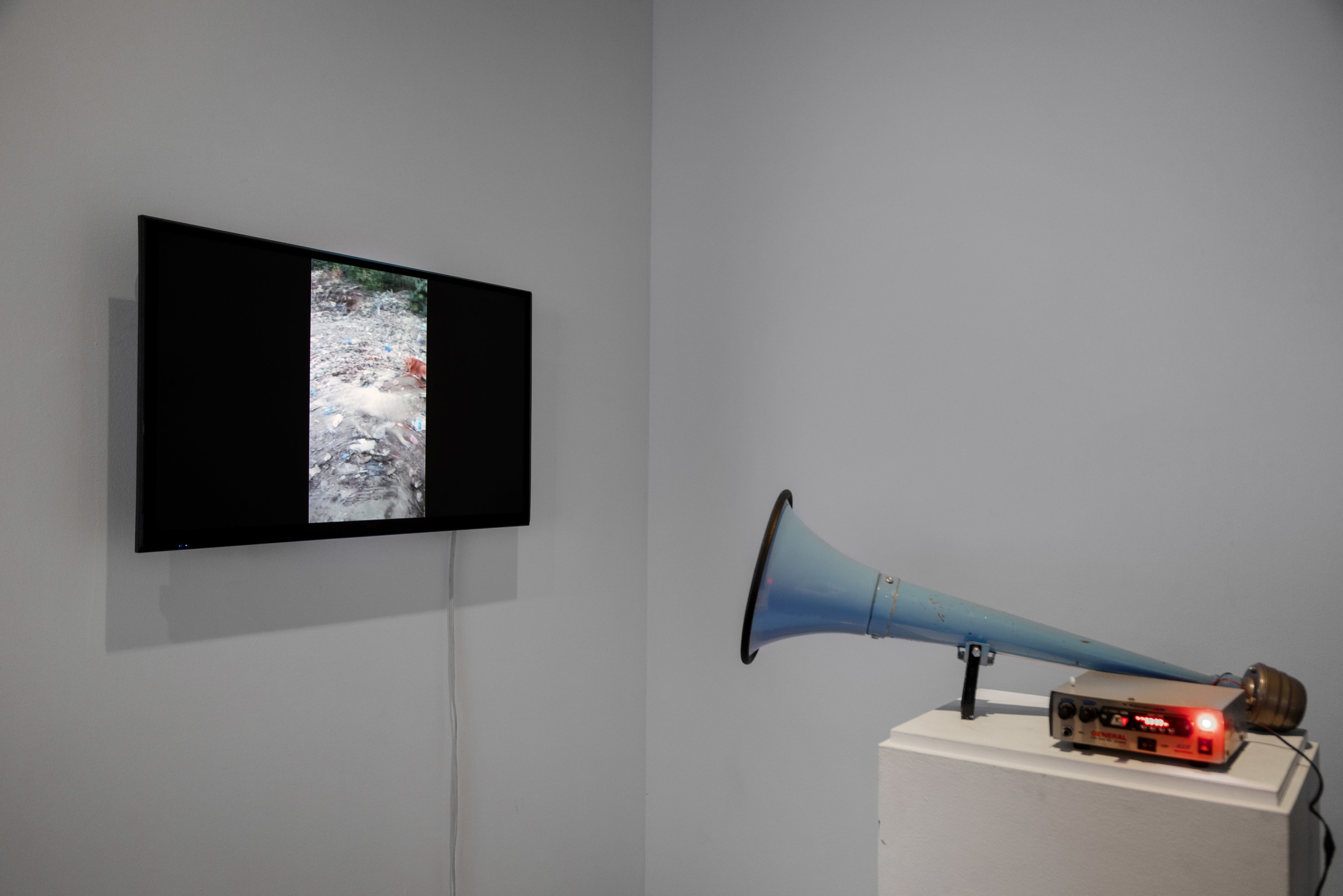 Pakistan’s political history is largely known for both direct and indirect military rule and the subsequent decades long enforcement of martial law. Both trajectories often obscure the rich legacy of resistance, disobedience and protests for social justice by Pakistani civil society. While the past few years have witnessed strong censorship and strong regulation of media, social movements and activists by the state, there has been a growing trend amongst everyday people. Their resistance and protests for social justice has gained significant momentum as the result of increased access to the Internet and social media platforms.

For my “In Community” residency, I will research the printed materials, graffiti, wall chalking and hand-written slogans connected to social justice movements – especially civil rights movements related to minority ethnic groups and regions, women rights and anti-war protests from regions affected by Western nations and the Pakistan army’s ‘war-on-terror.’

During my time at SNAP, I intent to experiment with combining print-based and new media technologies to create works that take up the narratives associated with Pakistan’s civil rights history.

Riaz Mehmood is a multidisciplinary artist who uses video, photography and computer programming as his primary means of expression. His practice often visits themes of multiple and fluid identities, geographical, psychological and cultural displacement, magic realism, and the development of knowledge. His ancestral home is a small village located between Afghanistan and Pakistan. Riaz immigrated to Canada in 2000 as a professional engineer and decided to pursue a career in the arts. Riaz holds an MFA from the University of Windsor (2012) and completed the Integrated Media program at the Ontario College of Art and Design (2005). He has participated in several international and national artist residencies and workshops, and has earned numerous grants, scholarships, and awards over the years. Riaz has also been involved with several artist-run centers and served on the boards of SAVAC (Toronto) and articule (Montréal). His works have been shown nationally and internationally.

The In Community Artist Residency is made possible by the Edmonton Arts Council’s Connections and Exchanges Organizational Initiatives Grant.